Kolkata is commonly known a the city of joy,commonly famous for the sweet “rasgulla” and its traditional culture. The haunted places in kolkata is also a attracting point to the paranormal addict and the scare lovers. But some attraction of kolkata also come from the haunting places over the place. Tourists who are search for some creepy and spooky thriller always include Kolkata haunted places in their travel list.

Lets discuss in details about the most haunted places in kolkata.

1.Hasting’s house-like no other 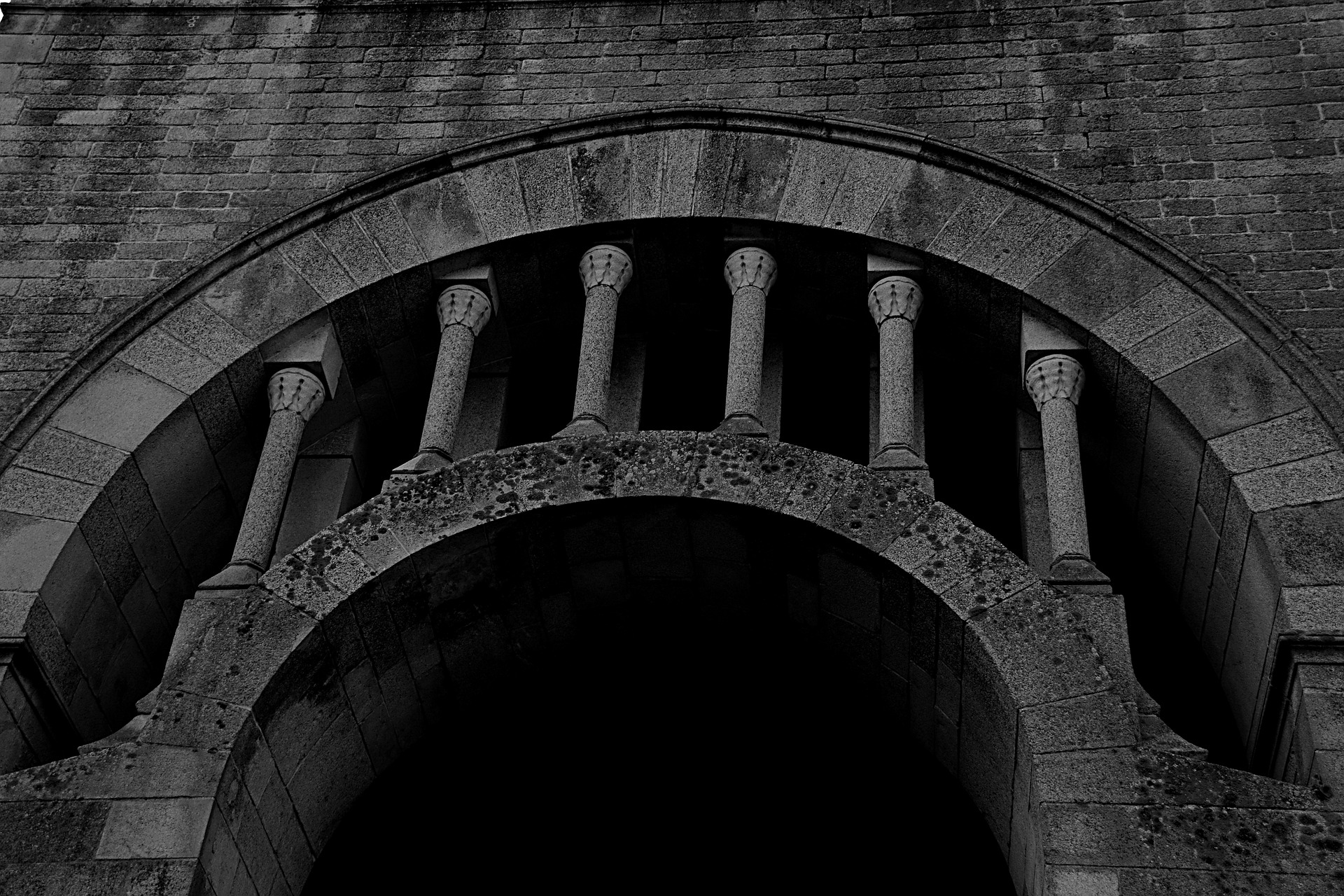 This beautiful structure is currently under the Calcutta University,and is known as the Womens collage. The students of this educational institute appears to have witnessed a horse being rided by a man,as similar to the ancient scenary.

There are many more scary stories invaded under the building and can be good for for a scare lover and paranormal expert ,if you heart is strong enough.

The haunting scenario come into play by the rumous of the students or treepasser about the creepy sounds of Wareen Hasting footsteps.It was also believed among the common masses be is in search of some old folder which may be in that building to save him from the London Impeache.

Other haunted stories suggest the creepy and spooky happening are due to the ghost of the young boy who lost his life in the football ground.It is often recommended not to take a football with you on your tour to this scary place,as there is an creepy mystery,whoever plays football in those grounds get injured,somehow.

Avoid it if your are weak soul.

2.Dockyard of Kolkata-spooky and creepy stories

Kolkata dock is an ancient place of this city,as far we know ancient places gets a lots of stories associated with them some are creepy some are mysterious.This DOCK WAS ESTABLISHED BY  Nawab Wajid Ali Shah,according to wikipedia,during the East India Company time. 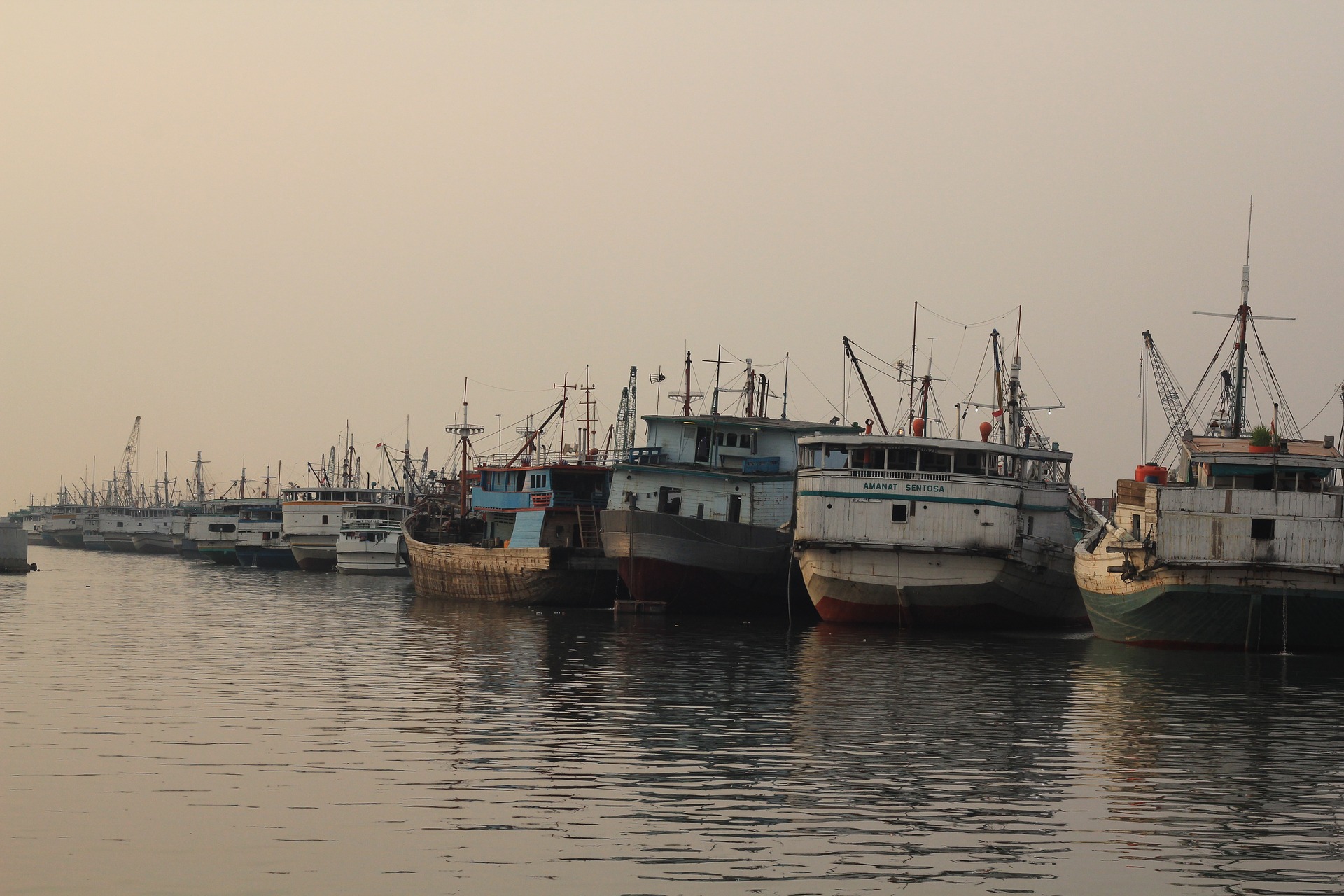 The story being this dock haunting is betrayal. The east india company betrayed him. There is a beliefs among the people and the worker working there,his soul is desperate to take revenge from the Britishers. Though British rule exist in Modern India,we can only pray for his soul to rest in peace.

3.National library-Surrounds the stories of eerie 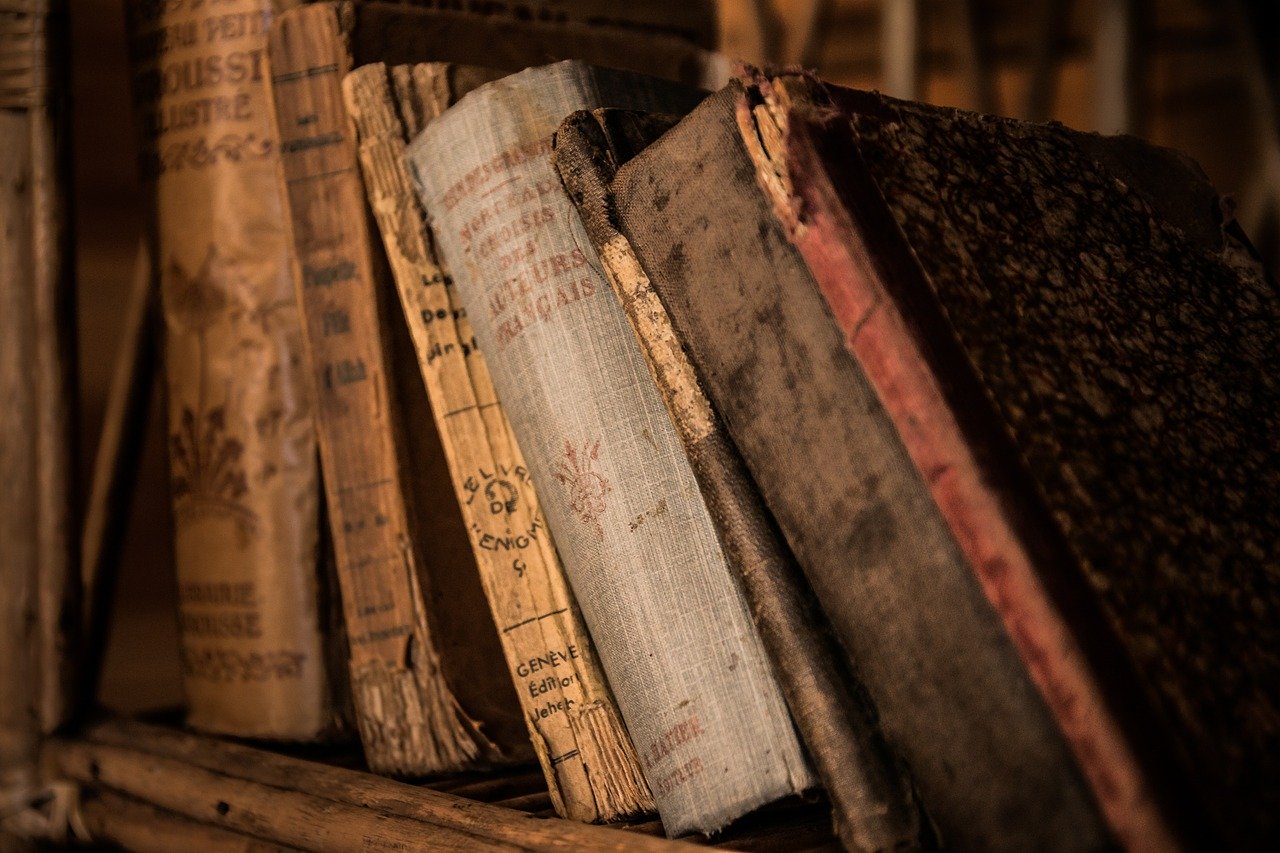 It i believed that this is included as the best places in kolkata of being haunted over years.Since. Kolkata was regarded as the British India capital in past and it used to be the Governor general house.

The ghost summoning this place is said to be ,is of Governors wife,Lady Metcalfe. There is even a secret chamber on this building which doesnot have any door. Is not it strange?

Students and staffs appear to be complaining about the creepy noises footsteps, appearance of a humanoid form just after a lil dark in the evening.

So, if you are among them to a make your study notes ,you must be of having a strong heart, as it may late, hehe

4.House of doll-Putulbari-famous for haunting dreams 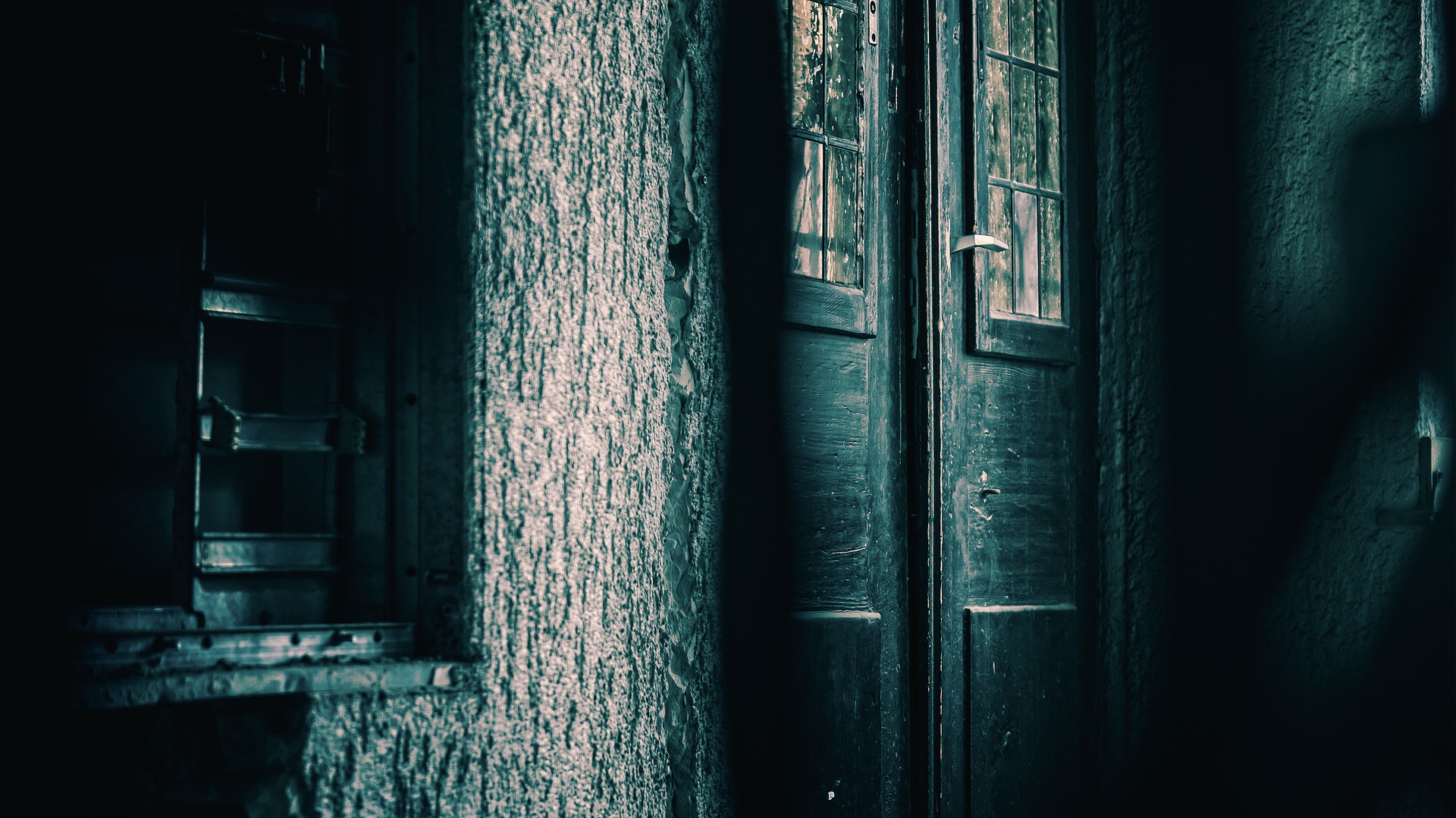 Dolls are scary,as featured in most of the horror bollywood and hollywod movies.Through it is nothing to do with the name of the building.The building stand for from an old decades ,from the time of the British era.Through this place is homes to few families but not onlt on the ground floor.Th starange paranormal activites takes place on the 2nd floor. Certain sounds of bangles,ear rings,footsetps,crying of women in pain are heard during the night from the 2nd floor.

According the people living there or the trespassers the place was the witness for many tortures,rape and murder during the ancient time.Now the soul of those womens roam around the building in the night in search for justice.

The top ranking technology building can be haunted?

yes.it is haunted over decades.The paranormal activites somehow got so scary that it the 3rd floor of the 3rd tower is kept shut,even during the day. Noone ,is allowed to enter that floor.The night shift workers face a great challenge in working with the creeps with a strong heart witnessing the working of lift on its own,appearance of shadows.

As per history, This whole office is build over a place of graveyard,where peoples are even murdered and girls are being toutured and raped in ancient times.

6.Lower circular Road cemetery-stories of the past 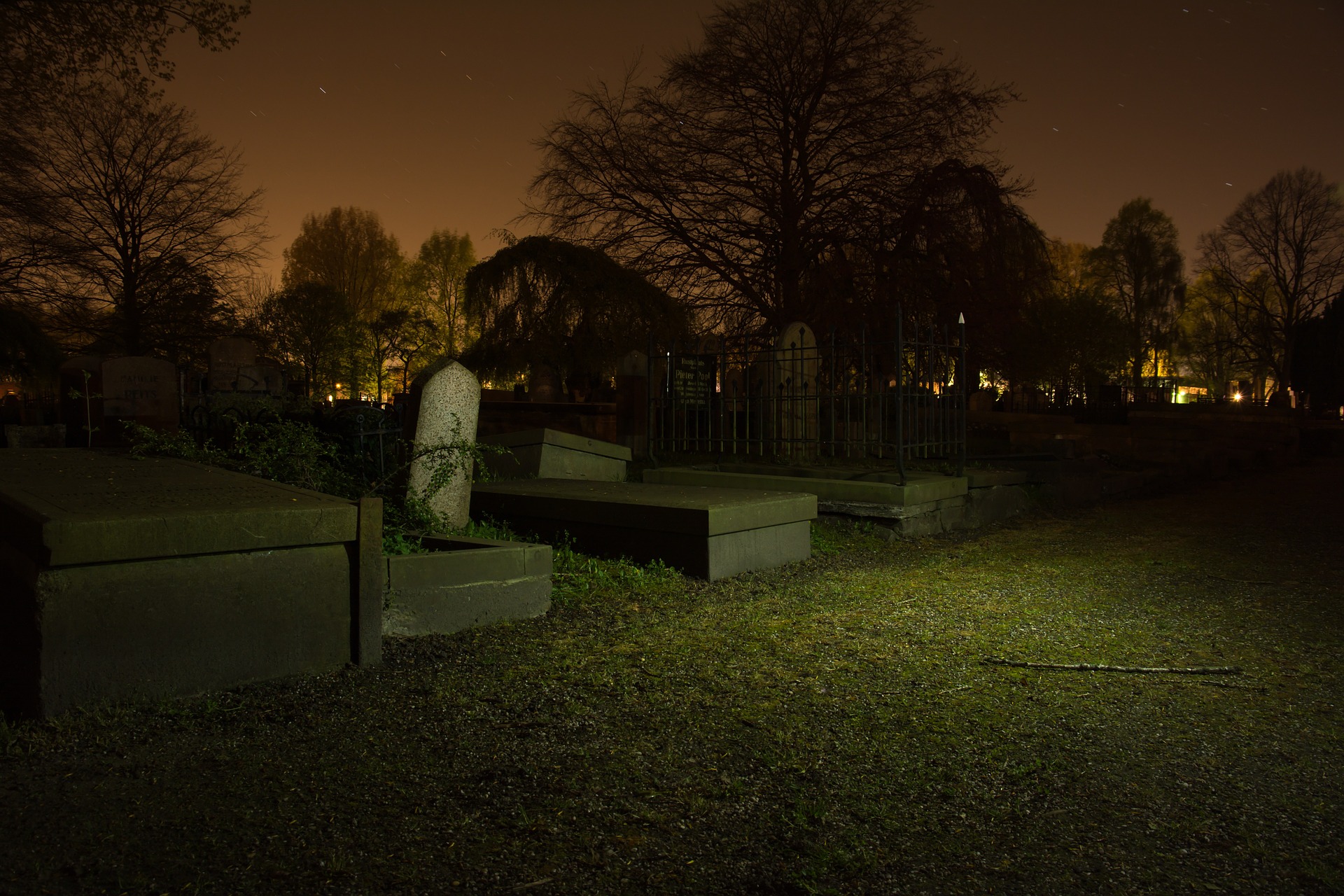 The word cemetery is enough to make a spooky shivering specially around the night.What do you say a halloween?

Though having an night adventure is quite very risky to the haunting places as may cost your life even.This place have been a burying place since decades and became to have witnessed alots of creepy activities.

According to the history,in the First Anglo AFghan War,during the British era,William Hay MacNaghten was murdered brutally.His wife was only be able to fong the ripped off body of him,and with sorrow and little courage she dumped his body on this cemetery.

The paranormal action takes place if someone speak this story on the grave .The evidence can be witnessed with the tree shivering and zero air flow. 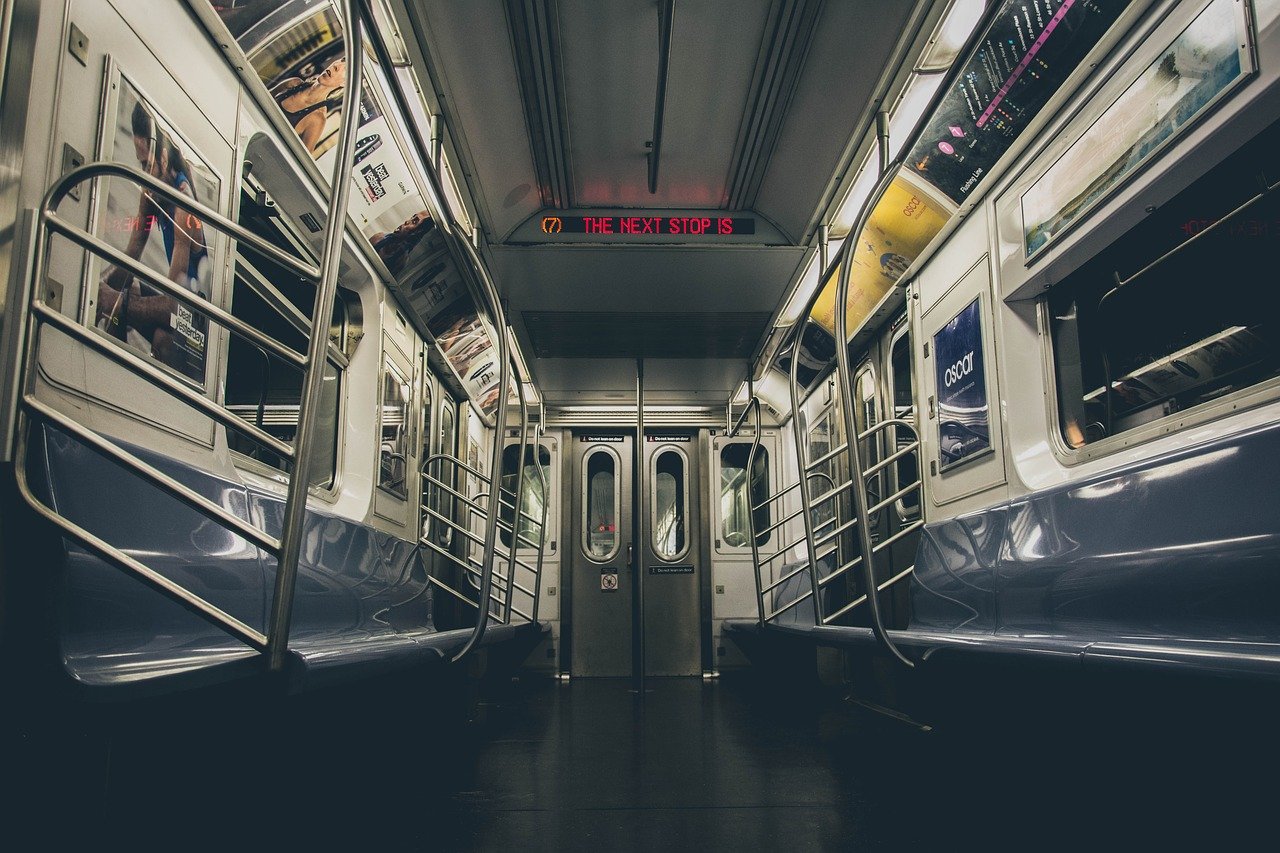 No,I am not.Indeed metro station are crowded places and moreover this South Kolkata is crowded too.But hey,what about late nights?

Let me inform you,this station is also the place where most people have commited suicide.

You might be thinking?Many railway tracts witness suicide,but all are not haunted.

Well,I am not an paranormalogits,its an in trend story though,What is the truth behind the scene can only be identified unless you investigate yourself on the late metro.Though I donot recomend you try this out,as according to people there have be many humanoid shadows on the metro station pillars and on the running tracks of the metro.Weak hearted people are requested to stay away.

This BBD bag Writers building serve as the office during the British Raj period to the British staffs and workers.The ancient monuments is huge,with lots of dark and vacant rooms which itself gives it as scary appearance even during the day.Paranormal activities like the working of life have been witnessed by the workers here,which force them to complete their work before the sun fades and leave the place.Other creepy things witnessed by the locals are the spooky cries from the vacant building at night.The sudden roar and footsteps of a person behind the huge demons looking door.Explore more about the building from the locals.

9.The Ganga ghat-Under the Howrah bridge-The ghost of the ganges ghat 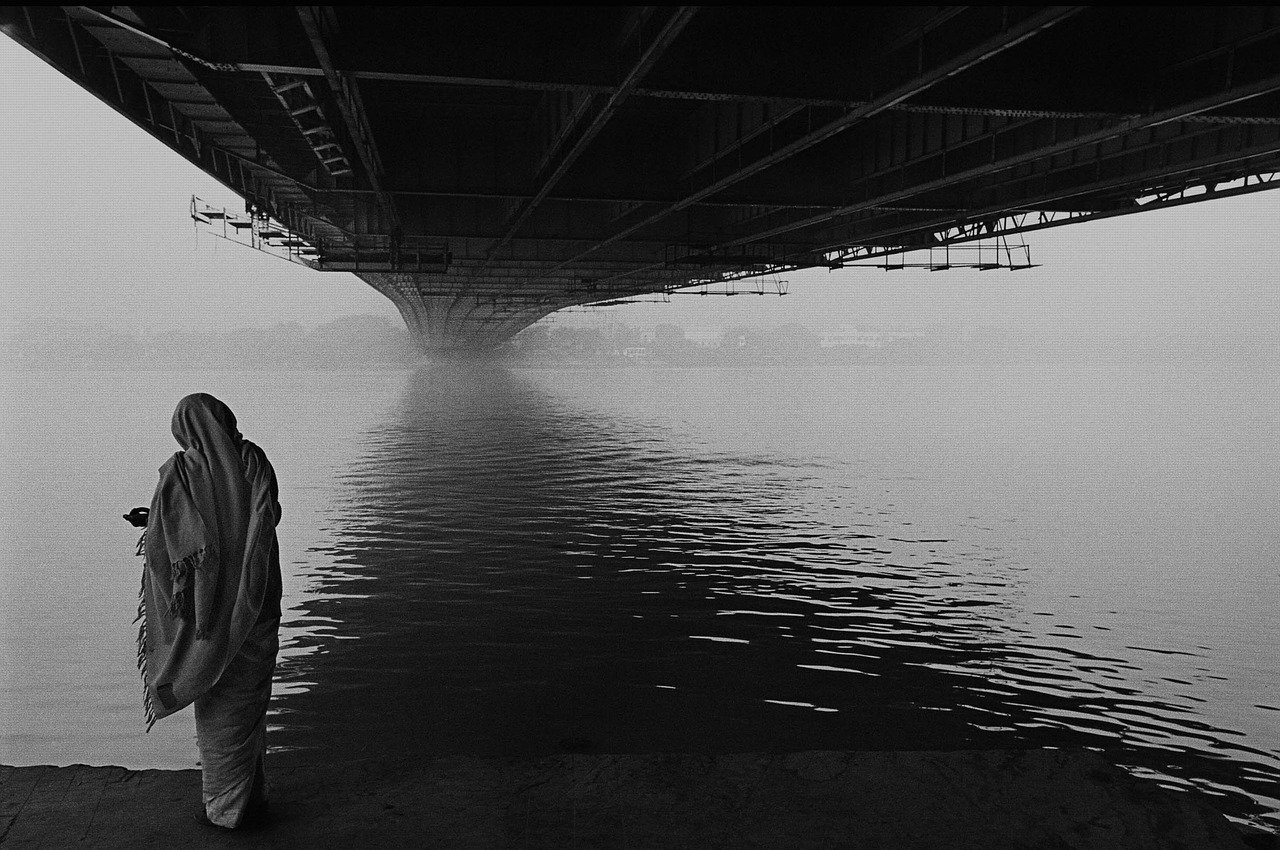 Would you get attracted to a women calling your name?Well this is the similar to the paranormal happening on the lap of ganga under the Howrah bridge.The local people who used to be visit the shore for morning walk or a lil bit of exercise have witnessed hands downing in the water and calling fir help.

According to the locals those the evil souls of the people who have killed themselves or committed suicide  in the water of the ganga and want the other people to drag down the water  and make we them feel what they have suffered.

10.The royal kolkata turf club-Summoned by the ghost named George 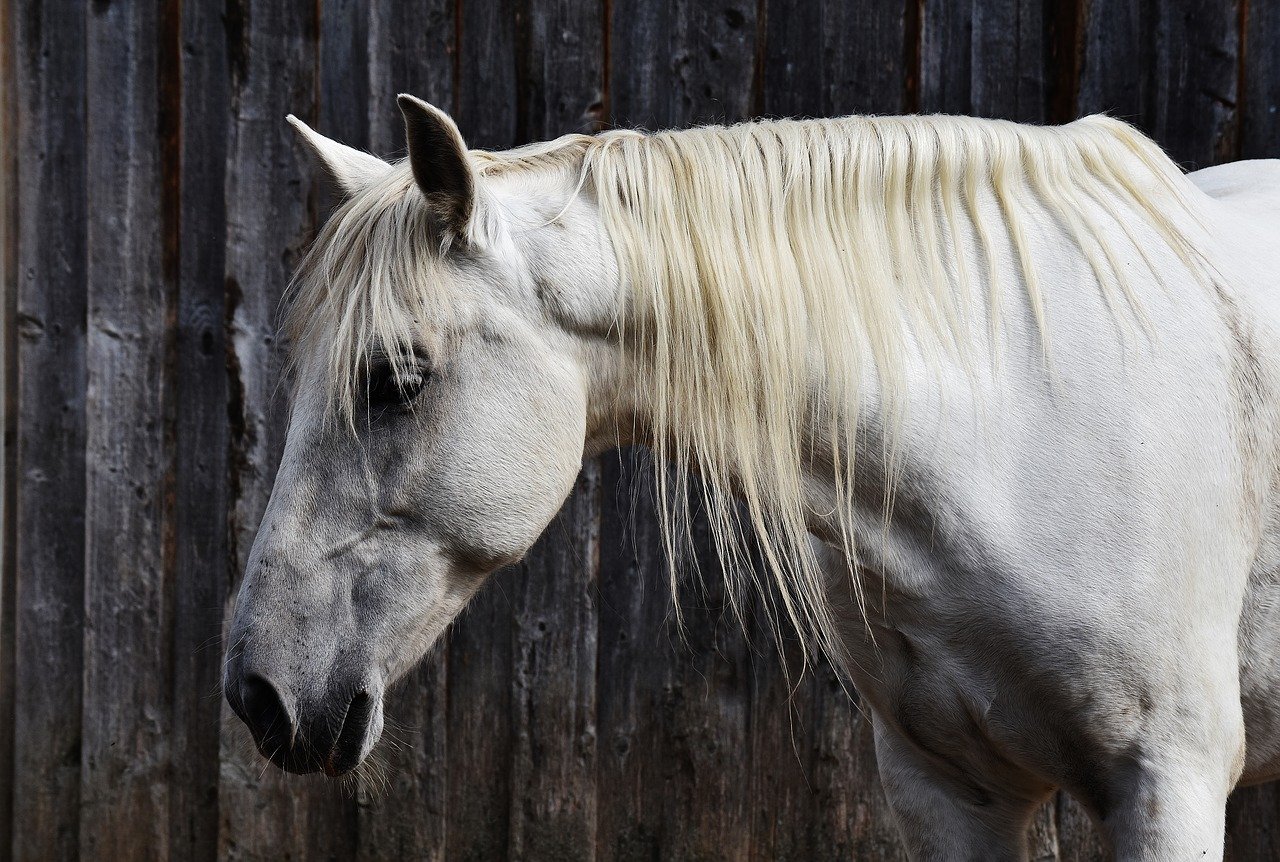 In other words the racecourse,of the ghostly snow white horse. Sounds like a farytail,right?

Well,it true,a snow white horse seems to be appearing on the race track mainly in the darks,and get visible under the moonlight as informed by the locals.

The story behind this is,it was once the living palace of George Williams as evident from the history.Late Mr william was passionate about winning each and every race with his “Pride”.Please, dont mistake here,”pRIDE IS THE name of the white snowy horse,of Mr William.Suddenly a day his horse lost a match for the first time and mysteriously pride was found dead in the track of the race.The mystery being the death of the horse,is still mystery”

The staffs often address the soul of the ghost as,”Willian saheber sada ghora“.Here sada refers to the white” and ghora refers to the “horse” in regional language of the place 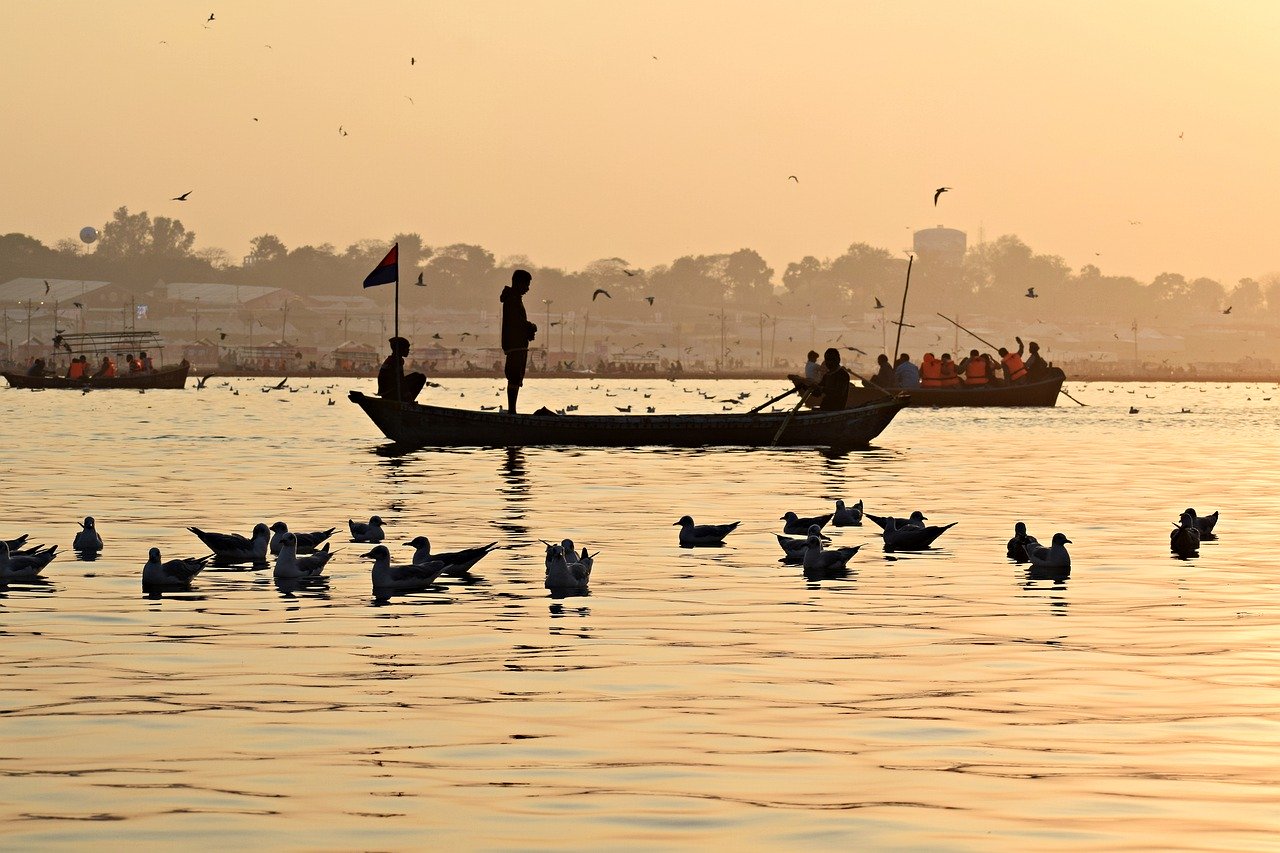 First you get to know a lil bit about the “Aghoris“.Let me tell you they are a kind of priest too according to the hindus,nothing strange in it.But would you think it would be strange if they fed on death reamaiing on the body of the people to perform rituals and gain divine powers.

Well the truth behind this scene is mystery,I myself acquire this information from the locals.Even during the Diwali,these priest offer certain strange rituals with the remaining corpse of the bodies, to please the hindu goddess,”Shama Kali”.The haunting about this place is not such,it all about the weird and strange rituals.

Q. Which is the most haunted place in Kolkata?

A. Hasting house,is regarded as one of the most scary and haunted place of Kolkata

Q. Can you visit the haunted places in Kolkata?

A. You cannot get access to visit all the haunted places in the list provided above.Though there are some you can definately look for,like the parkstreet cemetry,Doll house,National museum ,The kolkata dockyard.

Q. Is the Park Street Cemetery in Kolkata haunted?

A. Yes, it is haunted.It is even said if you narrate the old story in that place the leaves of the trees present the grave will shiver without air.For the stories ,scroll up.

Q. Which metro station in Kolkata is haunted?

A. The South Kolkata Metro ,The Rabindro Sorobar Metro is haunted.