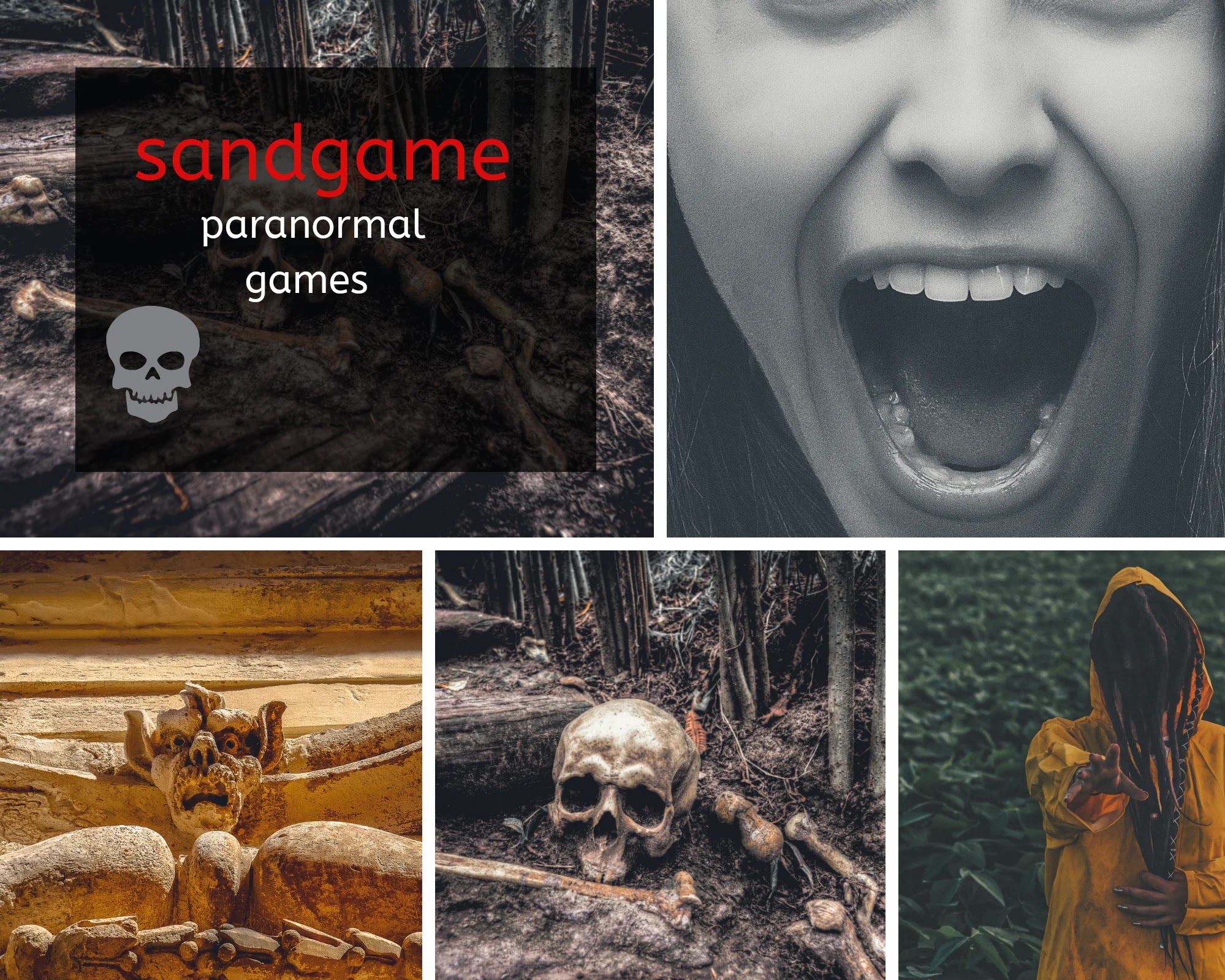 The Sandman game is a scary game that usually kids play at sleepovers. You tell a someone scary story about having their body filled with sand and they fell much heavier. The story you will tell them can be made by you, what you have to focus on is to make it as scary as you can.
The game is also sometimes called “ sandbag ” or “sandbag games” or “sandbag game“
Is the sandman evil?
As far sandman games, traditional folklore there have many stories about sandman for children. as you know he is another character of myth found in northern and central European folktales. It is Hoffman’s figure of evil intent who sprinkles sand in the eyes of wakeful children.
Who’s the sandman?
The Sandman of sandman game is another mythical being from folklore who said it to be the symbol of dreams and rules over the world of nightmares and dreams. In northern Europe, he brings good dreams by sprinkling sand into the eyes of kids when they sleep at night. The rheum in one’s eyes upon waking is believed to be the result of the Sandman’s work the previous evening.
There is also another creature relevant name sandman but this one is very different, In this creature is the skin of that dead person’s spoiled and discolored it has long fingers and many sharp teeth. It hides just out of sight in the dark and whispers “tik toc, tik toc” to its unlucky victim. This strange slogan quickly puts the victim into a deep sleep.
While sleeping, the Sandman will come out of hiding and get outside the sleeping victim with its sharp teeth. It only fasts once per night, but it will sometimes choose to kill for fun. This story can only come out in the dark it’s said to be the evil brother of sandman but some people don’t accept it. This other Sandman could possibly be the Boogeyman. Let dig into the rules and rituals of the sandman game.

How to play the sandman game

To take part in this paranormal sandman game, you need to follow the rules and requirements listed below:

1.Just a friend and yourself!
2.A comfortable place to lay down

Rules and instruction of the game:

1. One person lays down on the floor on their back while everyone else sits around then in a circle.
2. You tell your friend to close their eyes relax, as you tell them a scary story about how they were injured or died and how they were cut open and filled with sand.
3. You can make up your own story and have it as detailed and scary as possible. Tell the person to focus only on the story.
4. Whenever you are talking about a body part in the story, such as the arm, leg, or stomach, you run your finger lightly up and down the person’s body part(who is laying down)
5. Tell the person to open their eyes and get up. When they stand up, they will feel very heavy as if their body is filled with sand

In traditional folklore, the Sandman sleepover game included many stories of Children he is another character of myth found in northern and central European folktales he puts the magical sand or grit sprinkled into sleeping child’s eyes to bring good dreams. as you know the sandman is night visitor of some disrepute who uses a window to gain access to a sleeping child the sandman called as one of the most serious of the ” night visitors” who also seems to process the sexual implication of the carnivorous bogeyman ( Warner 1989). Indeed, in the Spanish tradition he is children are chided by their parents with the expression “Que Viene el Coco” – or “Here comes the bogeyman.” 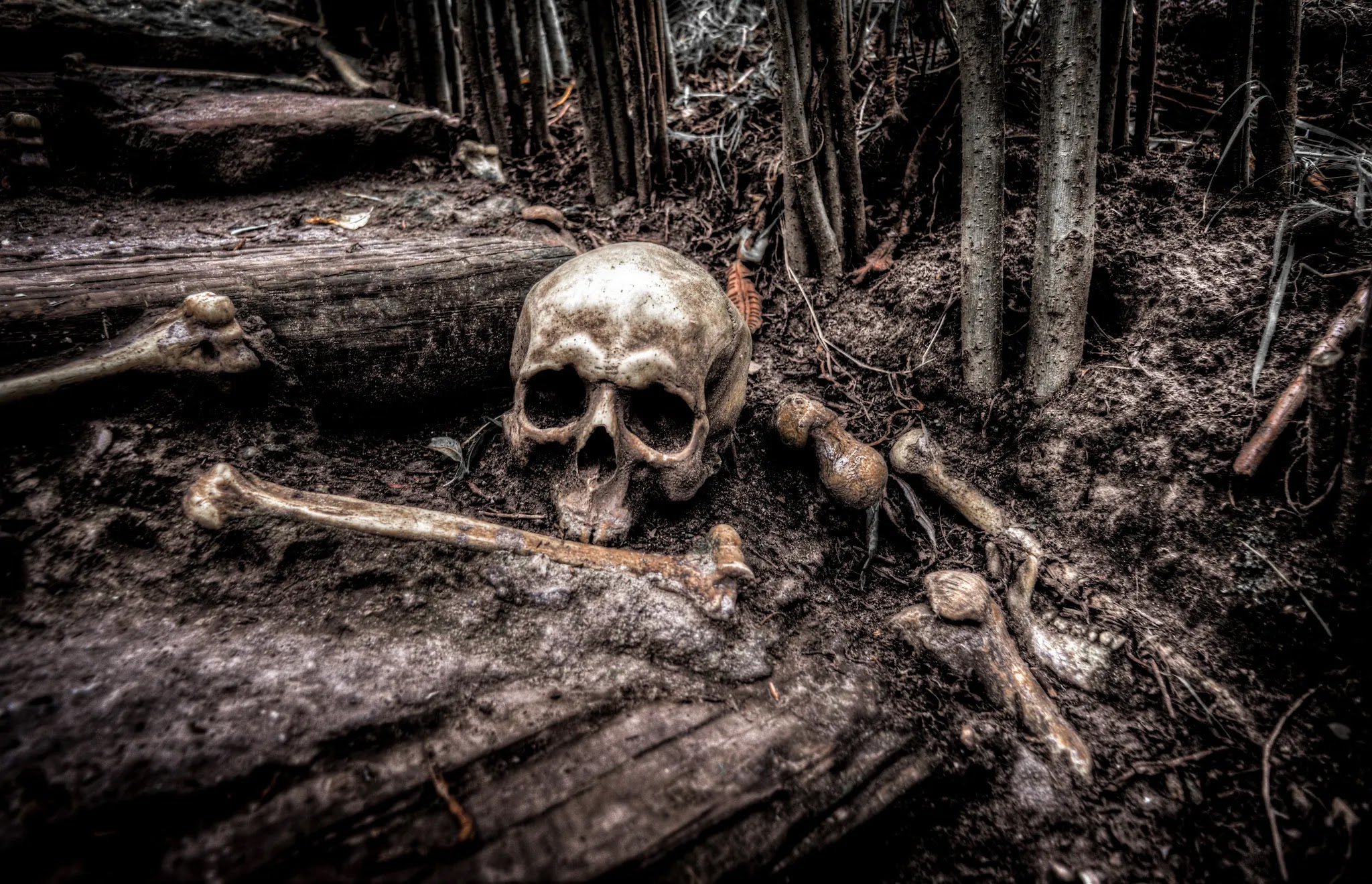 There was another German author Ernest Theodore Amadeus Hoffman (1776-1832) was a German author known for his two collections of fantastic tales including night pieces he has included another version that’s was the sandman (1817) in this story of The sandman he is dressed in witches grab and makes the sandman separate of evil omen and strength. It is Hoffman’s figure of evil intent who sprinkles sand in the eyes of wakeful children.  As a result, their eyes fall out than collected by the sandman and taken home to his roost on the moon as food for his own children. Today the dreadful shape of the sandman has been softened and improved so that he now appears as a supportive but still fickle helper. In the same observe as the Scottish nursery rhyme about wee Willie winkie.
The Sandman represents in varying degrees a form of admonishment and threat to coerce children into submission. There are many harmonizing figures to the sandman which included of course Wee Willie winkie ‘the wolf at the door ‘ ‘ the little people’ ‘ The dustman is coming’ and it ‘man in the moon. In Romanian folklore, a very similar figure is Mos Ene or Ene the Elder.
Hans Christian Andersen (1805-1875), was the Danish writer of 168 fairy tales which are always popular with children. His stories always United a whimsicality with a notable amount of irony and mortality he wrote of a sandman in the form of his character ole leakage in 1841.
This individual was an acceptable helper who gently assuaged the sleeplessness of children. Other versions of the story of the Sandman variously show him as taking kids away if they do not sleep and are part of a series of tales involving sinister ‘night visitors’ in folklore and fairy tales. The Sandman, as an unreal figure encouraged by many mothers, became a part of children’s folklore development. A nursery story that arose and grew in the tradition of the bogey he was, in reality, a benevolent character rather than malevolent

Examples on behalf of this sandman story: Proofs

1.There was a mother who had a young son. He was sleeping one night his mother walked into the room quietly. She cut open her son’s arms then she put sand inside. She cut her son’s legs and she opens then leg put sand inside. Then she cut open her son’s stomach and put sand inside. When her son woke up in the morning he could not move.
2.You go to the store and knockdown bunch of cans ( pounds on the person’s face, arms , legs, And stomach ) you go to the hospital and they open you up ( Run your finger lightly along their face, arms , legs, and stomach ) They put sand inside you, they fill you up with sand ( tap your fingers quickly along their face , arms, legs, and stomach ) Then they close you up, they sew you up with tread ( Run your finger lightly along their face, arms , legs, and stomach )
Now sit up slowly you feel 50 pounds heavier.
3.You tell the person they died in a horrible way. They were then taken to the cemetery and buried. The sandman then came and dug them up. He slit open your arms, legs, and stomach then filling them with sand and stitching you back shut. After the person is completely filled with sand, tell them the sandman finished his job and is now gone. When they sit up they’ll be heavier.

Reason for not working on this sandman game:

Many fear lovers over the internet had already tried these games and calls them fake or complain of it as not working, but there can be few factors behind this cause, like:

According to “whytofear.com”, it will be rated with a low-risk factor.
No cases of death have been reported till today on playing this game. Moreover, in the case of a paranormal game, the risk cannot be zero, but we still don’t encourage you to go and try this game yourself, if you do it, perform it at your own risk.
Frequently asked question-People also ask
1.Is the cat scratch game dangerous?
Ans: According to “whytofear” the risk factor of this cat scratch game is low, the outcomes of this game are only 3 mild scratches, which vanishes with few hours. So, it is not that dangerous(still we don’t recommend you to play it) as compared to that of the Closet game.
2.Is the sandman scary?
Ans: Not that scary, as compared to other paranormal games like the Closet game or bloody mary.
3.How do you play scary games without being scared?
Ans: Paranormal games are not for the weak-hearted players(in worst cases it can even lead them to death), Moreover, it is believed that without proper “fear factor” paranormal game doesn’t work. So, you can say, you have to be both scared and brave.

Though the sandman game is at lower risk but still we don’t recommend you to play, we share the rituals of these sandman games only for entertainment and educational purposes. If you really want to try, do it at your own risk. Paranormal games always have its own charm and fear, and it deals with creepy unpredictable stuff, sometimes can be good for you and sometimes it can really harm you. Thereafter have you tried this game earlier, if yes let us know in the comment section.
Have you played the sandman game, earlier? what were the outcomes, kindly let u know.
# sandman game